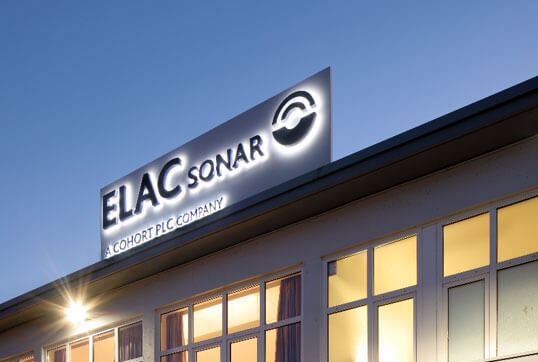 Finalized an agreement between Leonardo and Elac Sonar with the intermediation of Angelo Podestà for the supply of the sonar suite “Kaleidoscope” on the new submarines NFS of the Italian Navy.
“This agreement, of strategic importance, will endow the Navy and its submarine component with highly technological means able to excel in the underwater dimension and to carry out, in the current geopolitical scenario, a fundamental role in safeguarding the country’s interests”, said Admiral Giuseppe Cavo Dragone.